What Are The Costs Of Gypsum Plastering? 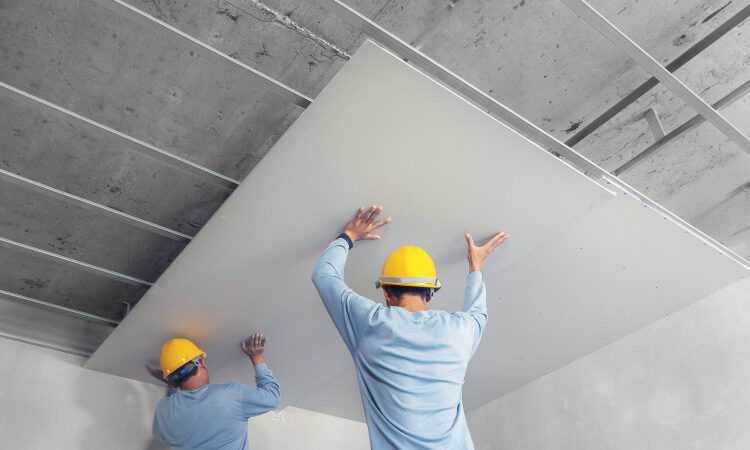 What Is Gypsum Plaster?

Calcium Sulphate Dihydrate is the chemical name for gypsum. Three types of gypsum are available all over the world. Natural gypsum, like other minerals, is found under the earth’s surface and is referred to as Natural Gypsum. Natural gypsum is extracted using traditional methods under the earth’s surface. Natural gypsum is present primarily in Rajasthan, India. Marine gypsum is a kind of gypsum that results as a byproduct of the salt production process. In India, marine gypsum may be found in the salt pans of Tuticorin and Gujarat. Finally, gypsum is produced as a byproduct of manufacturing processes such as fertilizer, copper, and power generation. Depending on the production technique, the resulting gypsum is synthetic gypsum, phosphor gypsum, or DSG.

The Cost Of Gypsum Plaster

Because the administration of gypsum plaster saves time, the project’s cost is decreased. Gypsum plaster is a pre-mixed substance that comes in easy-to-handle containers, so unlike cement plaster, you won’t have to combine it with sand. It, too, contributes to a significant cost reduction. Insects aren’t attracted to gypsum plaster, and it doesn’t encourage fungal development, so you’ll save money on future repairs.

Gypsum Plastering from Kanish Plasters may help you generate more money on your building projects by reducing construction time and expense. Their gypsum plaster 25kg price may range anywhere from ₹32 to ₹40 per square foot, which is reasonable. They provide the best quality Gypsum plasters for use in your home construction. Their quality control method is constantly being improved, and their plastering standards are among the best in the business. Kanish Plasters, in a nutshell, is raising the bar for gypsum plastering in India.